It is the classical puzzle game known in many places as SOKOBAN, although the range of names is numerous.

This game came into the market in 1982, thanks to The Thinking Rabbit Company and the inventor Hiroyuki Imabayashi.

Its launch was due to the Spectrum Holo Byte version for IBM-PC several years after.

In September 1989, Pony Canyon launched the version of SOKOBAN for the Game Boy, the small Nintendo video game console.

Fujisankei Communications International was responsible for translating and publishing both games worldwide under the names BOXXIE and BOXXIE II.

The BOXXLE I know had 18 screen. Over the years a person who downloaded this game from our website, gave me back the game with many more screens,I attached both versions.

Some of the screens that the game includes: 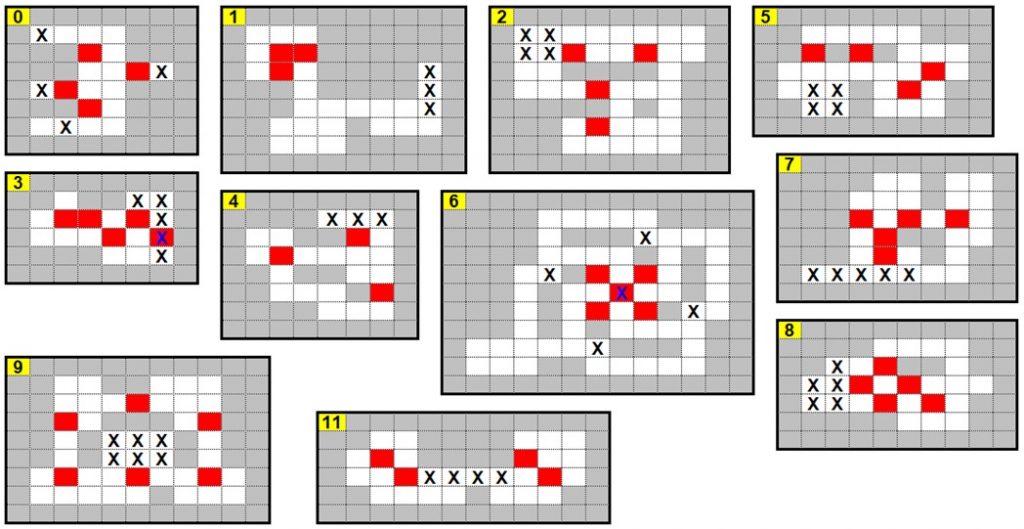 Check the following link where you can read as much as you want about this game.

A little history of the SOKOBAN game

SOKOBAN means “ Warehouse Manager” in Japanese. The objective of the game is to push the boxes or the balls to their correct place within a small warehouse, with the minimum number of pushes and steps.

Boxes can only be pushed and not pulled, and only one box can be pushed at a time.

It sounds easy but the levels vary from very easy to extremely difficult, with some taking hours or even days to solve.

The simplicity and elegance of the rules have made SOKOBAN, one of the most popular brain teasers

My second version with many more screens: 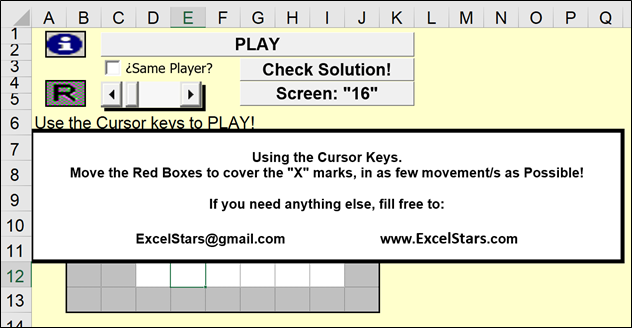